EUROFARMA SA has been active in the field of poultry since 1972, the year of its establishment. The company’s objective is the production and sale of one day-old broiler and layer chicks, the sale of hatching eggs as well as the sale of animal feed. For the one day-old chick production the company has facilities, modern poultry farms with rearing and laying houses for the its breeding flocks. The company is headquartered in Corinth and its production facilities are located in various parts of the prefecture of Corinth. It also owns a hatchery in which the eggs produced in its facilities by the parent flocks are incubated and hatched.

The produced chicks for egg and meat production are distributed throughout Greece and in Balkan countries at the age of one day. 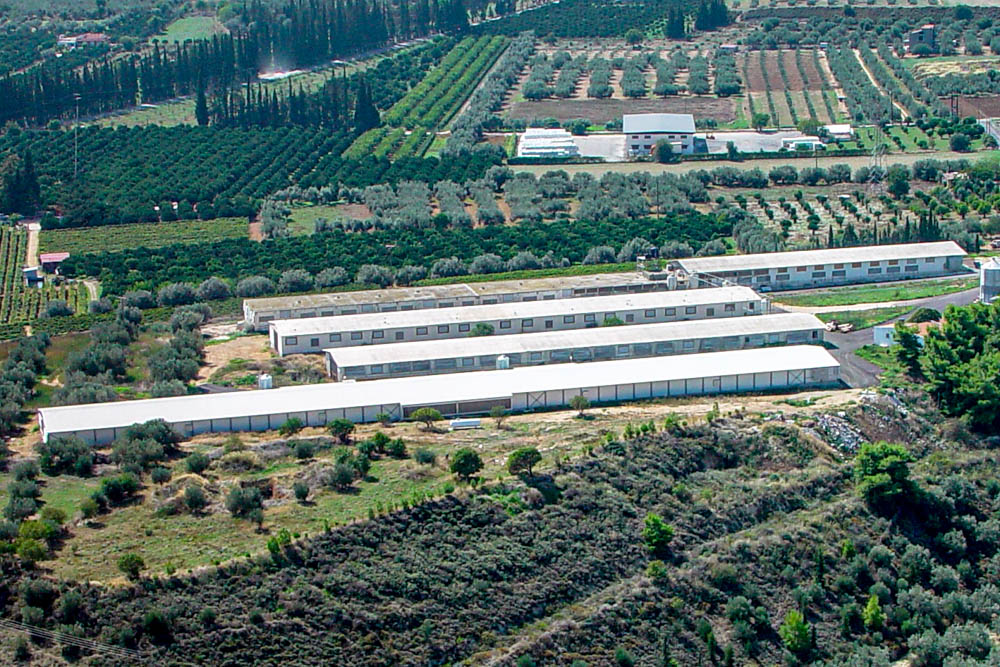 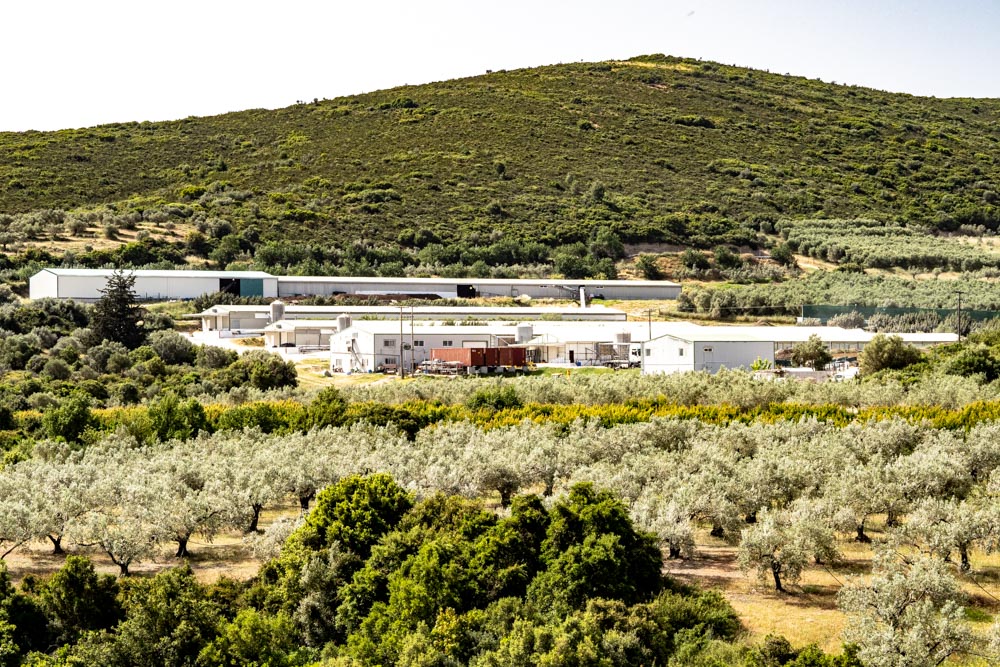 ORNIS SA is also active in the poultry field and its purpose is the rearing of a part of the produced layer chicks of EUROFARMA up to the laying age – 15-17 weeks of age, in other words the production and distribution of pullets in Greece and Balkan countries.

ORNIS SA also produces compost for soil enrichment and improvement from the treatment of the waste of pullets, which is distributed in the Greek market.